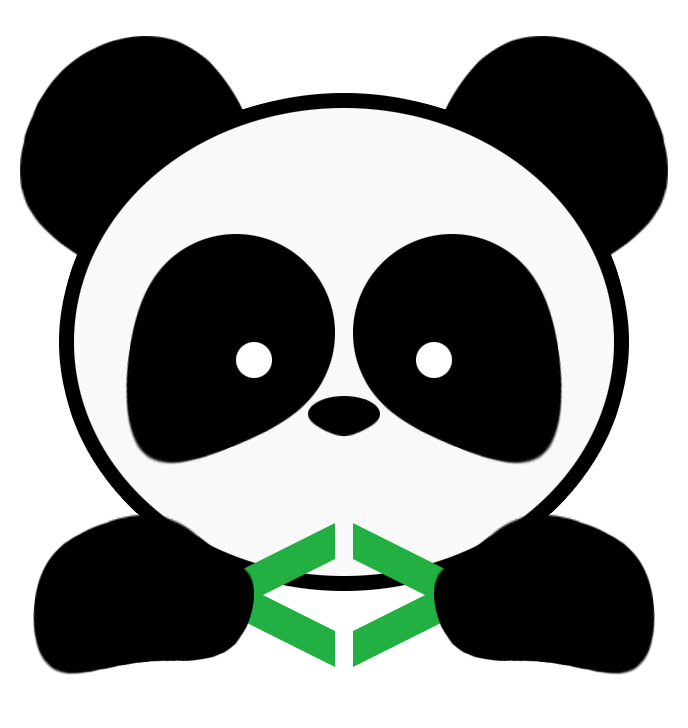 Here at New Line Dev, I specialize in bringing great app ideas to life. Bringing an app idea to life can be a daunting thought and a hard road; that's where I come in. I work to make creating your idea into a functioning app a manageable and stress-free process. Some would even call it fun! With over 7 years in the app development business, I am confident I can make your great idea in to a great app.

New Line Dev has been around a little over a year and has already worked on some exciting apps. Take a look below! 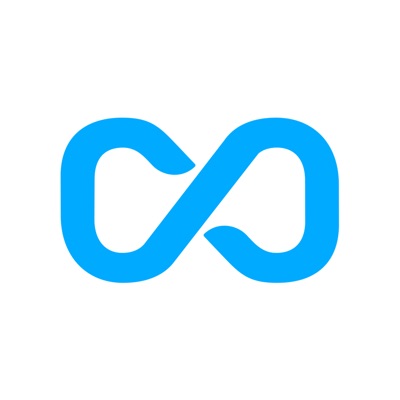 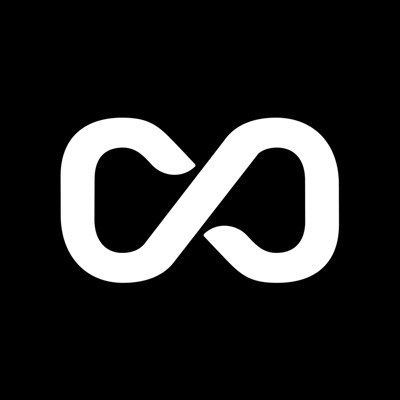 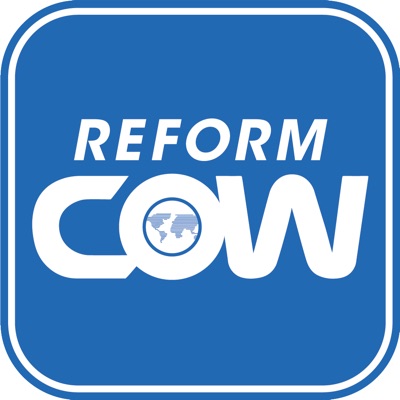 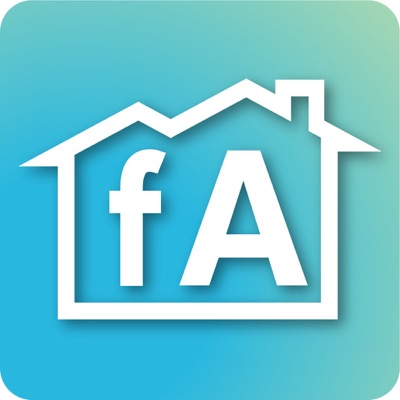 In 2015, I helped create the iOS app Affinity. Affinity is a social media app that provides its users a safe place to communicate anonymously about topics they care about. The Parse API was used for the backend to save app data as well as send push notifications to users. Affinity was launched in the Apple App Store in 2016 but was not updated once Parse discontinued its service.

In addition to developing the iOS app, I was involved in every step of the app's creation. This ranged from defining the key features of the app to deciding the structure of the Parse database. 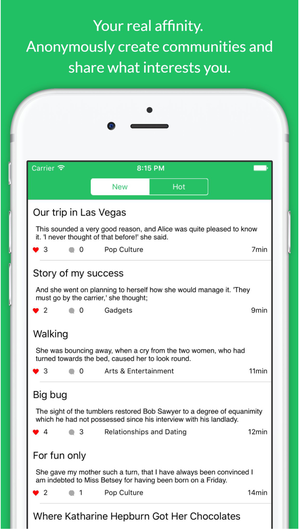 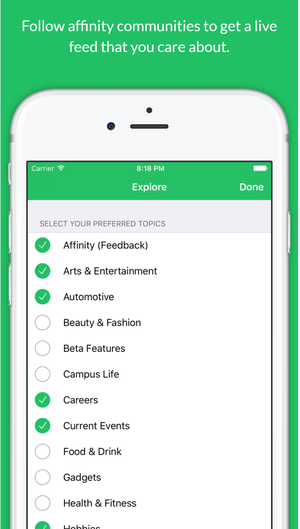 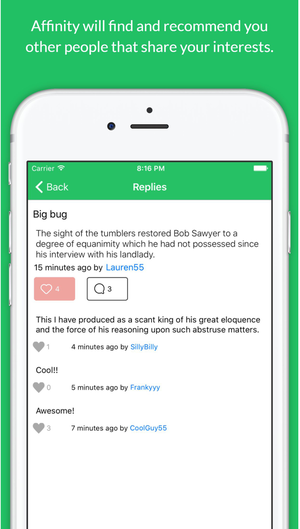 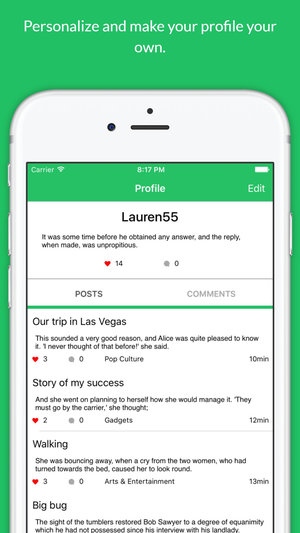 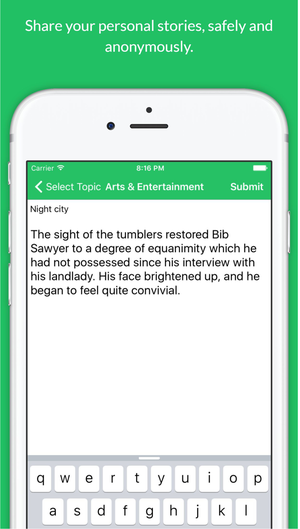 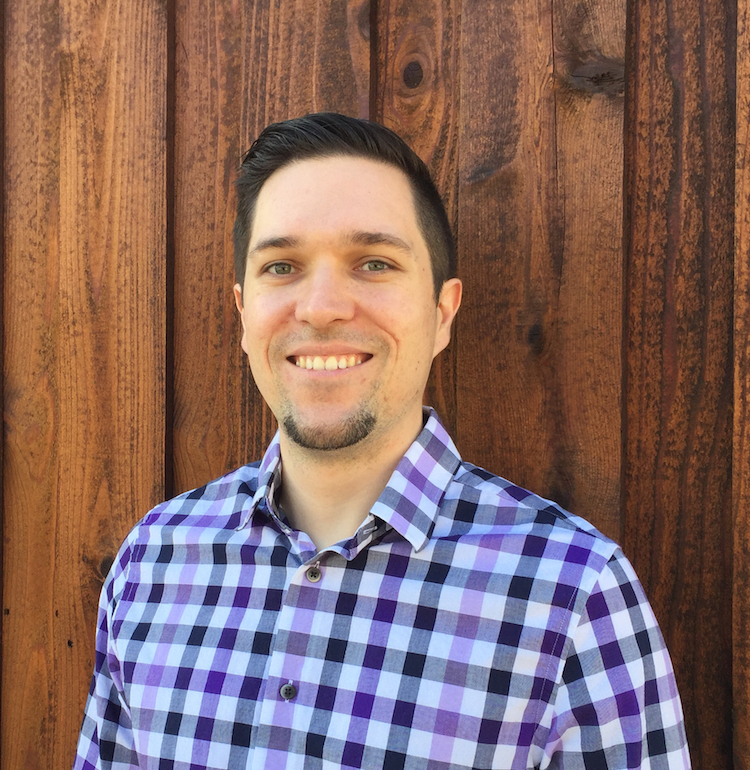 
My name is James Burkhardt. I began developing apps at the end of 2011. My first web app was working on Club Penguin with Disney and I loved it. After work completed on that app, I started Blackberry development (but that didn't last long!). From there, I started developing apps for iPhone and iPad and found my niche in mobile development. Over the past 7 years, I have developed mostly native iOS and Android apps but I have also explored other development languages such as Ruby on Rails, PHP and .NET.

I started New Line Dev because I want to combine the two things I love most: app development and helping people. So many times I have heard of a person that has a great app idea but doesn't know where to begin to bring that app to fruition. My desire is to bridge that gap and bring these great ideas to reality.

If you'd like to know more about my qualifications, check out my resume below!

Below are some of the apps I worked on prior to starting New Line Dev. If you would like to download a copy of my resume, click here.

Feel free to contact me. I am open for consulting or contract work. I can also answer any questions you might have about getting started on creating an app or where to go next if you hit a roadblock during the creation of an app.